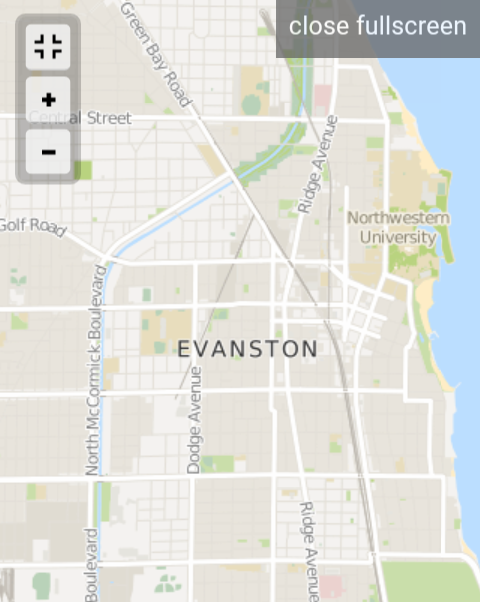 Hi guys! I really thought about not posting this but it’s been burning at me.
My hubby Kevin and I have been discussing moving into a new place, and let me just say that it’s super frustrating. Now, I know it has a lot to do with the area, but it still bums me out everytime I’m searching apartments online. We are looking to still stay in town, Evanston, IL. but Northwestern University is here……you’d think that would mean cheap rent for broke college students right? In fact it means quite the opposite, it means if your parents can afford to send you here we will spike up the rent so they pay for that too. See, bummer. For both students and non students trying to live here….

Currently, we (Kevin, our dog Lafayette, and myself) live in a 1 bedroom apartment. Don’t get me wrong, it’s not a bad apartment. Living room, dining room, small kitchen. The only thing I really hate are the closets. But I truly feel like we’ve outgrown this place. There lies the problem, essentially we need a bigger place for the same amount of rent or even a little more (heck, less would be even better). And we are not living off minimum wage here, but what people like to call “affordable” baffles me!

Affordable to me means: that a grown adult making minimum wage should be able to pay for it and still feed themselves. Because there are a lot of grown people only making minimum wage. Some of these people even have children (who cannot contribute to cost of living!) and don’t have a significant other to fall back on. How are you supposed to make ends meet? How can the general rule of thumb be that rent should cost 30% of your monthly income, when people are making $8.25 an hour? That mean they’d have to pay about $400 a month for an apartment, not including car and bill payments!! Where the fuck do you find an apartment or home for that? I don’t know all the figures and percentages. But I do know that as a young person who wants a family,it doesn’t seem to make too much sense. And this is coming from someone who is married and both parties make over minimum wage.

I guess some people will say, “Well the people that are making minimum wage don’t have college degrees so what do they expect.” Yes and no. Some of them MAY have degrees and can’t find a job, some do NOT have degrees but can’t AFFORD to go back to school. But they should still be able to EXPECT to be able to LIVE somewhere comfortably. And if EVERYONE in the United States had a college degree how much would everyone have to be making a month/year? Can we as a nation even AFFORD for EVERYONE to have a college education??? And if EVERYONE was a supervisor or manager or had a superior position because of their degree, who would they be in charge of? WHO exactly would they be “bossing” around if EVERYONE has the same amount of education? If EVERYONE is a “boss”? It just can’t add up that way. Don’t put the little guys down when they are basically the foundation. That’s why they’re at the bottom. And they can’t even live comfortably down there holding everyone else up. “This game is rigged, man. We like them little bitches on the chessboard.” -Bodie, The Wire.

Thanks for letting me rant!